Gospel singer Joy Mobley was born in Minneapolis, Minnesota. At an early age Joy began singing in church and at various Play Productions. As her singing ambition continued and the anointing increased, she soon found herself singing as Hal Jackson’s Miss Minnesota Talented Teen in 2003.  Joy’s first professional debut was in the St. Thomas Virgin Islands whereby her singing career gained momentum after winning the Minnesota Idol in 2006.  After this accomplishment, her melodic vocals were soon featured in the verses of our National Anthem at professional basketball games for the Minnesota Gophers and the Atlanta Hawks.

Joy has never been one for idol time and while she remained busy singing with church praise teams and performing at various professional events, she simultaneously worked on her bachelor’s degree in Mass Media Arts – with a concentration in television – from Clark Atlanta University.  Joy’s educational quest came to fruition in 2009 and shortly after her melody recognition extended across the Atlantic as far as Wiesbaden Germany, Kenya, Africa and reaching beyond the Pacific to Hawaii.

Inspired by gospel greats like Yolanda Adams, Cece Winans, and Mary Mary, Joy has also found inspiration from Whitney Houston, Brandy, and Mariah Carey. Happily married and a new mother, Joy has released a Christmas EP  titled “Season of Joy” available on iTunes. Subsequently, her latest  released  EP titled “Don’t Turn Around” has been a fervent inspiration and is available on all online stores! 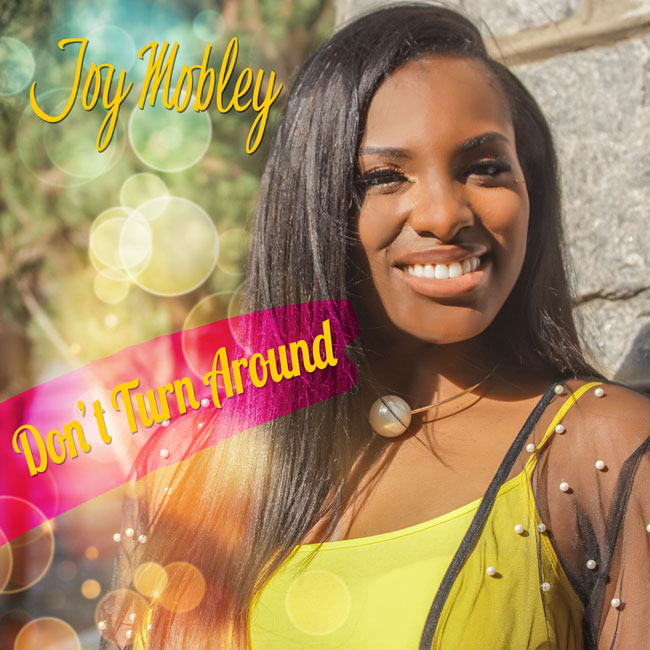